Facebook whistleblower Sophie Zhang says that democracy cannot function if the voices of the people are drowned out by a swarm of fictitious voices.

In early January, The Wire published an exposé on Tek Fog, an app allegedly used by the Bharatiya Janata Party (BJP) to manage its IT cells. The investigation immediately aroused the attention of the Indian public. For the first time, everyday Indians were given insight into the inner workings of a major-party IT cell, and were forced to confront the possibility that their everyday reality was shaped not by the Indian public but the whims of shadowy political operatives; that their own ruling party would seek to phish their phones with spyware for the purpose of sending party-line propaganda impersonating them to friends and family. Such serious allegations resemble those of an authoritarian dictatorship like the People’s Republic of China (PRC) and their 50 Cents Army (五毛党), than the world’s largest democracy.

I have no special insights on the details of Tek Fog, and was not involved in the technical investigation (my involvement was limited to advising the authors regarding potential backlash from Facebook and its associated organisations, which were strongly opposed to publication.) But the investigation’s findings rang true to me, based on my experience at Facebook in catching inauthentic accounts and state-sponsored IT cells before I became a whistleblower. 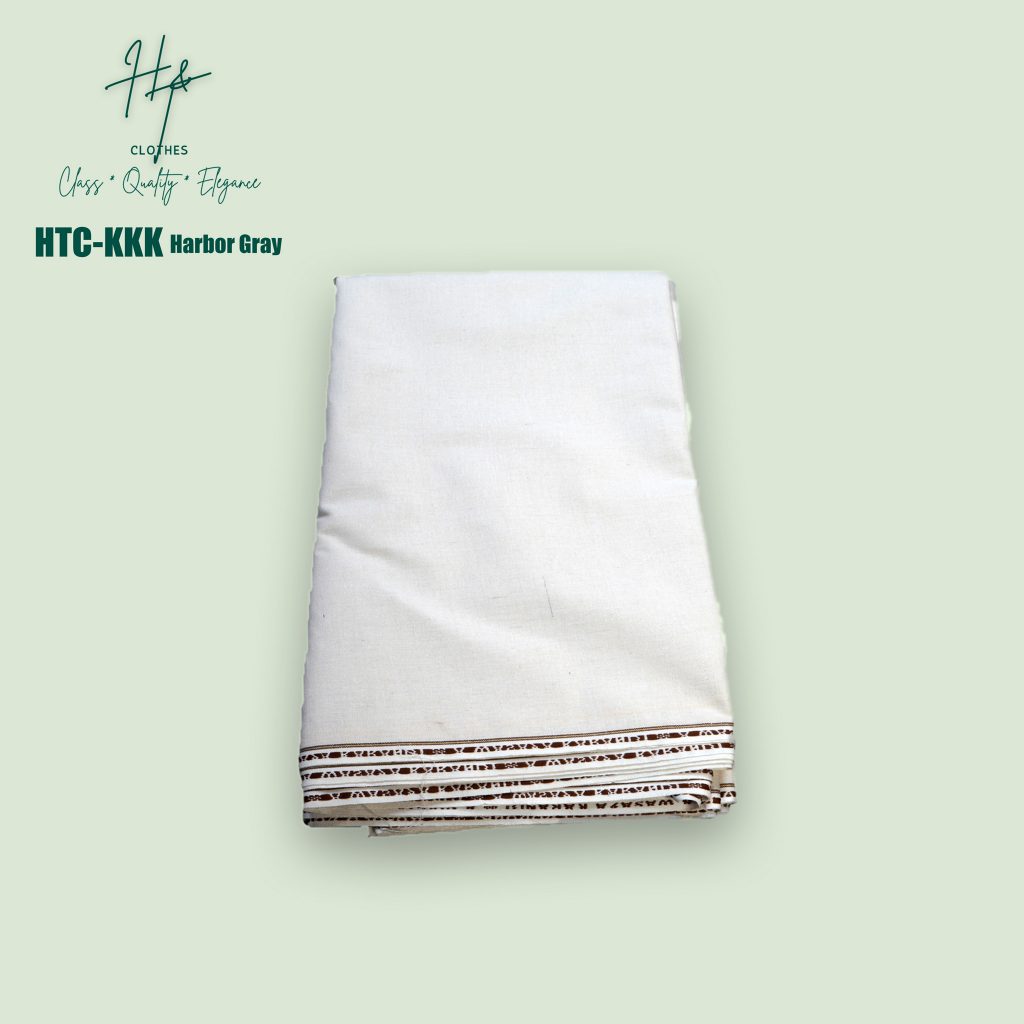 As a new employee barely out of graduate school with no training and minimal expertise, I caught two world governments (Honduras and Azerbaijan) red-handed. Both governments ran IT cells without even hiding their own involvement, to manipulate and deceive their own citizenry. I know what I found was the low-hanging fruit – those who had no reason to hide, as no one had bothered to look for them before. Despite their claims of benevolence, Facebook feels no responsibility to protect Indian democracy, any more than Dow Chemical feels responsible for making amends to the people of Bhopal.

I first learned the term “IT cell” half a year after joining FB, when an Indian policy lead explained to me that their use was common in India – especially among the BJP. In January 2020, when I found a pro-Aam Aadmi Party (AAP) IT cell manipulating voters for the then-upcoming Delhi elections, Facebook policy thought they understood what was going on. “These guys are trying to imitate the BJP and beat them at their online game,” I was informed.

While IT cells are now endemic in Indian politics across parties, I was repeatedly told by FB’s own Indian leadership that the BJP were the primary innovators in this area; the company knew that the BJP had access to an organisation in broad strokes similar to The Wire’s report. As such, I was surprised most not by any of the individual findings, but by the fact that an insider had appeared to come forward.

I’ve spoken at length about my experiences at Facebook in late 2019 and early 2020. In that time period, I found five networks of fake accounts across the Indian political spectrum: two pro-Congress, two pro-BJP, and the aforementioned pro-AAP cell in Delhi. While the company initially agreed to take all five networks down as clear violations of their rules and policies, they only took down four; the last was stalled indefinitely after it was discovered to be run by a sitting BJP member of the Lok Sabha (Facebook has changed their story multiple times while denying my veracity.) Later in 2020, FB India head Ankhi Das resigned after controversial decisions and statements favouring the BJP.

Democracy cannot function if the voices of the people are drowned out by a swarm of fictitious voices. Allowing a small group of shady insiders to overwhelm public spaces with fake personas is anathema to free speech and discourse – just as stuffing ballot boxes with fictitious votes is anathema to fair elections. This is a matter of fairness and principle, not partisanship. Many Indians agree. The Parliamentary Committee on Information Technology voted unanimously to seek my testimony (pending approval by the Speaker), and I’ve been interviewed by news outlets from NDTV to Republic TV – a strong statement of nonpartisan agreement in these polarised times.

While Facebook holds increasing influence over the state of public discourse in India, it has focused on the needs of Indian power players rather than the needs of the Indian people. At Facebook, the leaders deciding individual cases are the same as those charged with buttering up politicians – a conflict of interest that would force any Indian judge to recuse herself. Social media has built a world where the influential and powerful enjoy relative impunity, while “justice” is reserved for the lowly. Such a paradigm reminds us of an infamous quote from Peruvian dictator Óscar R. Benavides: “For my friends, everything; for my enemies, the law.” In corrupt dictatorships such as the PRC, lawlessness among officials is common – a perk enjoyed by friends and families of the dictator. This is the society being built by Facebook in India as well. 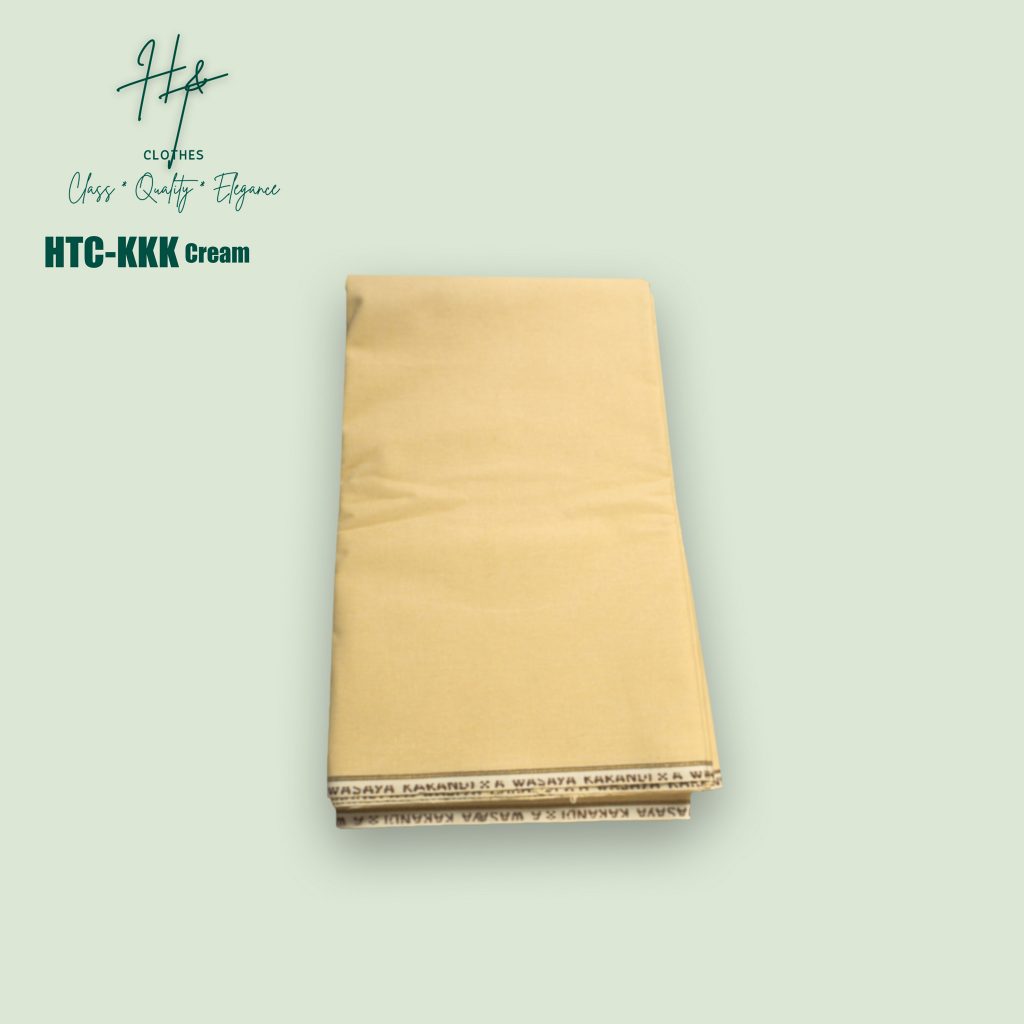 If public protests are the language of the dispossessed, one of the first moves by any autocrat is to restrict freedom of speech and assembly. This stifles protests because in the real world, there’s no way for a single person to impersonate a crowd.

In the digital world, however, the opposite is true, so autocrats use a different strategy to push their agenda. Imagine a world where false supporters of the British Raj drowned out the real opponents, and India never gained her independence. A world where India remained under Emergency forever, as false supporters of the government drowned out the real voices. That is the risk of IT cells – a world in which autocrats are empowered, the minority able to rule over a majority with far greater ease.

The ongoing IT cell arms race across parties is no more beneficial for the Indian people than the US-Soviet nuclear arms race was for the world. If India’s leaders cannot agree to end this madness, it will be up to the Indian people to stand up and call for sanity to return.